Shenandoah Royalty for 2022 has been crowned and will represent the city over the next year.

Seven contestants competed for Miss Shenandoah and 30 contestants for Little Miss Shenandoah. Before the pageant, each contestant had one-on-one interviews with a panel of four judges and then each answered additional questions on stage during the pageant. Contestants were judged on communication skills, poise, personality, stage appearance and ability to represent Shenandoah positively.

As their first responsibility after becoming Shenandoah Royalty, Miss and Little Miss Shenandoah will represent Shenandoah in the Shenfest Parade at 2 p.m. on Saturday, Sept. 24.

Mistress Laurie and the Reverend Michael the Gravedigger offer hair-raising excitement and terror at 1308 Filmore St. in Sidney on Fridays and…

Davenport toddler dead from fentanyl both parents in custody

The parents of 22-month-old Antonio Akright are charged in what Davenport investigators say was his death by fentanyl overdose.

The theme for the 2022 Shenfest celebration is “Imagine the Future,” and Shenandoah’s future is bright. Everyone is invited to celebrate Shenf…

Shenandoah held its 2022 Homecoming Parade on Friday, Sept. 23. This years theme was "Wilder Than the West."

Shenandoah held its annual Shenfest Celebration on Saturday, Sept. 24 with the theme "Imagine the Future."

After a slight delay, the development of a new subdivision for housing in Shenandoah recommended by the Planning and Zoning Commission was app…

The Sidney Brew is ready to make things happen in Sidney, and things are definitely brewing in the month of October.

A wellfield exploration approved by the Shenandoah City Council Tuesday evening will allow the city to look for additional water supply.

The Shenandoah Community School District plans a second drill to prepare staff and students for emergencies.

DES MOINES — Iowa’s trouble with brain drain — the departure of college graduates to other states — is not a new issue, but a recent report il…

Could we eventually go from New York to London in less than 2 hours?

Could we eventually go from New York to London in less than 2 hours? 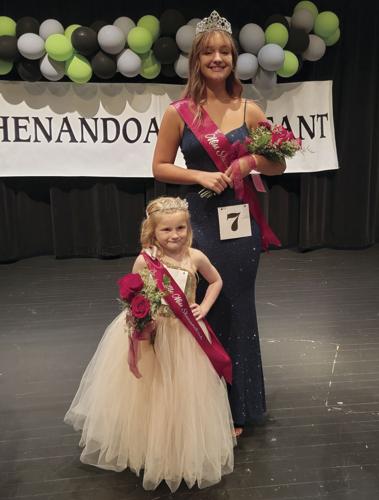 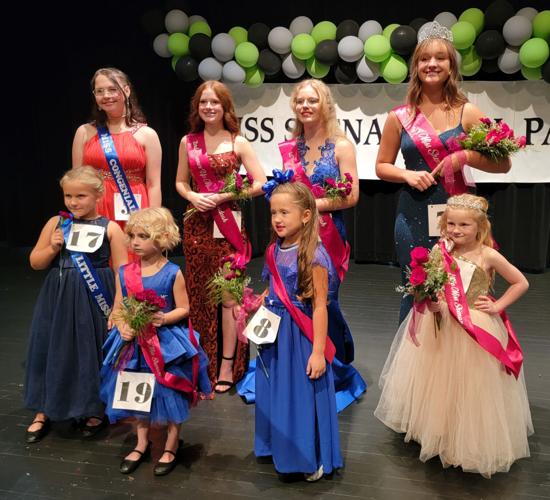