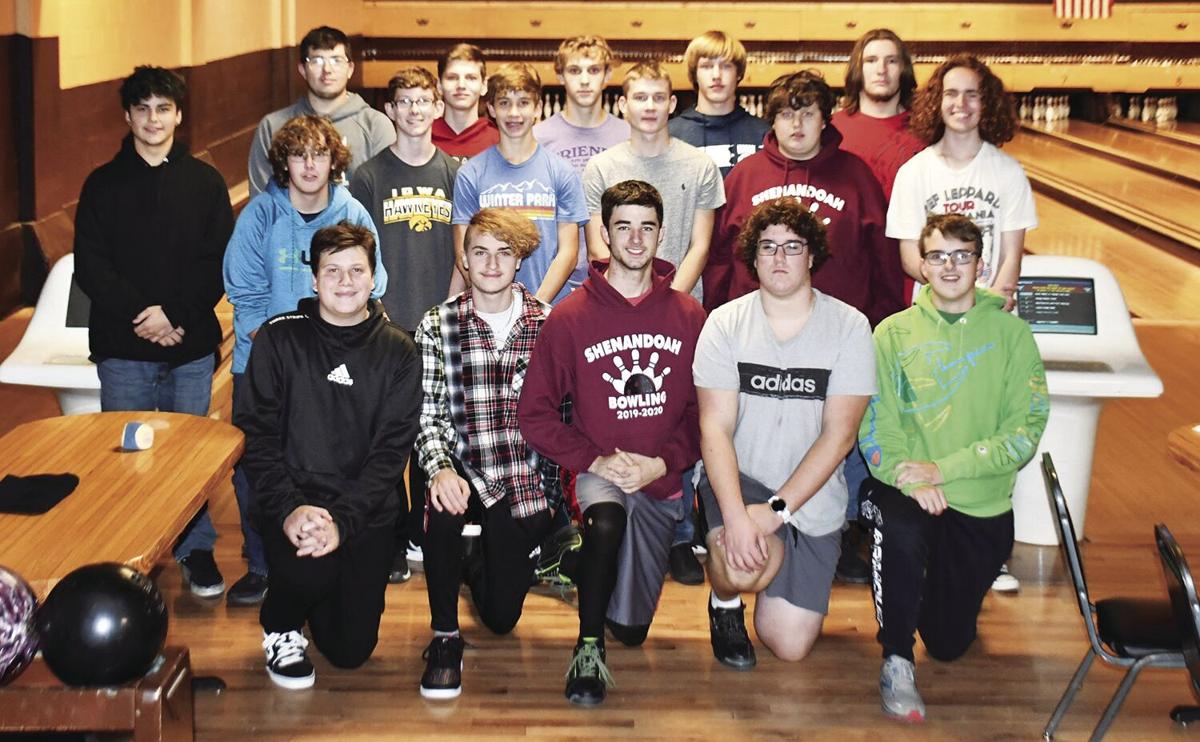 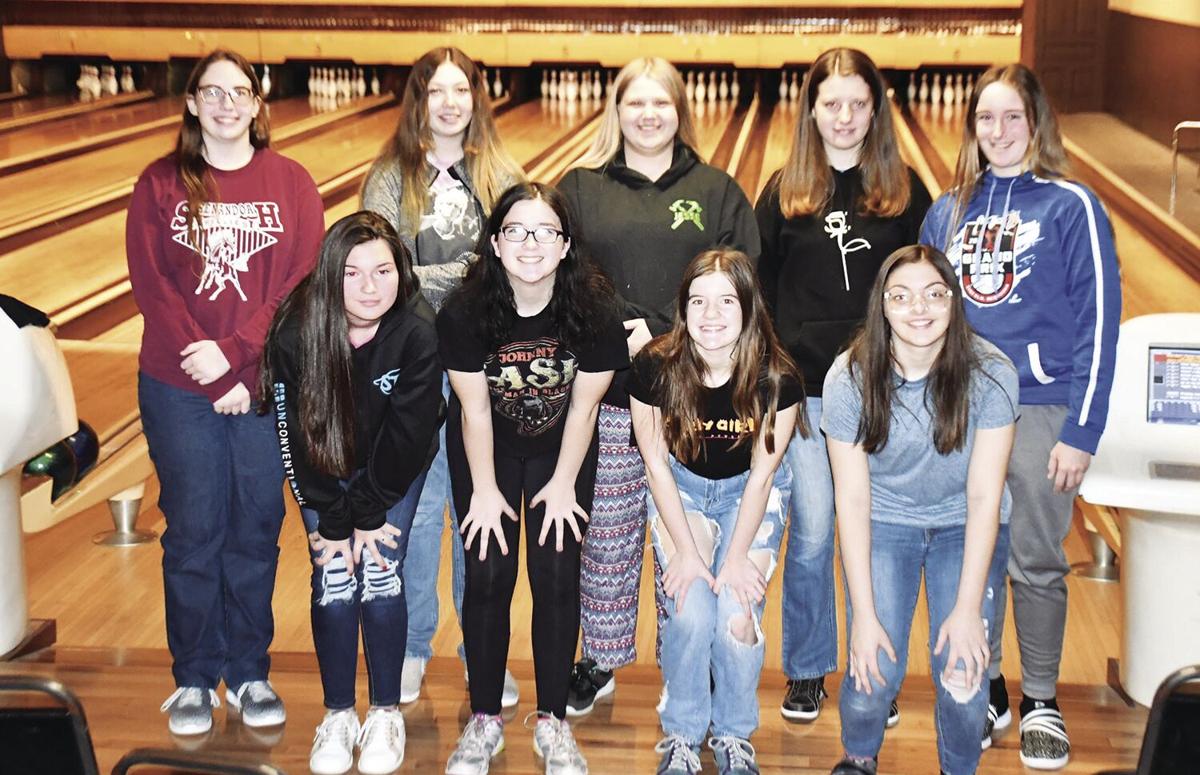 The state and state qualifying bowling tournaments will look a lot different this season.

For the first time, there will be separate individual and team tournaments. Both will continue to be one-day tournaments but will have two separate components.

In Class 1A, there will be eight state qualifying tournament sites with four or five teams at each site. The team champion and top four individuals at each site will qualify for the state tournament.

The state tournament will be held again at Cadillac & Maple Lanes in Waterloo.

The state individual tournament will have 32 qualifiers and all 32 will bowl three individual games. The top eight finishers are then bracketed and will bowl a single game with each winner advancing to the next round. The champion and runner-up will be determined that way. A consolation match will also take place to decide third and fourth place.

The state team tournament will have all eight teams bowl 15 baker games. The total pins after 15 games would determine bracketing. Teams would then play a best three of five baker games to advance to the next round. The champion and runner-up will be determined that way. A consolation match will also take place to decide third and fourth place.

Iowa Girls High School Athletic Union Assistant Director and Bowling Director Jason Eslinger said this change has been in the works for a while.

“We have been working on it for two to three years,” Eslinger said. “The state bowling tournament has evolved a lot in the last few years and we thought this is something that could elevate an already great tournament.”

Eslinger added this should allow for more individual competitors at the state tournament and the bracket format should make for a true representative champion in both the individual and team field.

“Most tournaments or leagues consist of three games,” Pease said, “plus it allows the rush of head-to-head competition, similar to wrestling. (The team format) could be a little more interesting on the coaching side as there will be less room for error.”

“I didn’t like that Madi (Pulliam) had to go and bowl against all of the teams that qualified (last season),” Woods said, “even though those kids didn’t technically qualify for the individual portion of the state tournament.”

Regular season dual matches will keep the same format as past years.

Woods doesn’t have a single senior on this year’s teams, girls or boys, but said her groups will be ready to roll this winter.

“I expect my kids that have been on varsity previously to really step up and show the way for our younger kids,” Woods said. “We don’t have any seniors on our varsity lineup for either team, but we have kids that have plenty of varsity experience. We are very excited for the season and both teams have a lot of potential.”

The Cardinal bowlers open the season Monday, Nov. 29, with a home dual with St. Albert. It’s the first of six competitions before the holiday break for the Cardinals, four at home.

Pease said his teams could be in for a big year as well with good experience and some competitive newcomers coming in for both the boys and girls.

“There is a lot of competition for every single spot (for the boys) this year,” Pease said. “I can see nine or 10 guys bowling at the varsity level over the year. Depth is definitely the strong point and the ones that are hot at the time are the ones who will be bowling. I expect our girls team to be quite a bit better throughout the season. We bring back a few with experience and have some really talented freshmen coming in. I hope that we sneak up on some teams and become competitive every time out.”

The Fillies and Mustangs don’t open the season until Friday, Dec. 10, when they travel to Thunderbowl in Council Bluffs for a tournament. The next five competitions and seven of the next eight are at home, beginning with Clarinda Monday, Dec. 13, before finishing with three straight on the road leading into the Hawkeye 10 Conference Tournament and state qualifying tournaments in February.

Hot start from outside leads Fillies to blowout win

There are more funds available for the Shenandoah wrestling program after earning pins at their home tournament last month.

SHENANDOAH – The Shenandoah boys basketball team had lots of trouble on the defensive glass, which led to several second chance points and a 5…

Cowgirls pull away from Clarinda in final quarter

SIDNEY – The Sidney Cowgirls outscored Clarinda 18-6 in the final quarter to pull away for a 49-34 win Thursday, Jan. 13.

The Essex boys basketball team earned its first win of the season and the Essex girls made it a doubleheader sweep over East Atchison’s (Mo.) …